Members have played with Prince and the Revolution, the New Power Generation, Morris Day and The Time, Prince’s group The Family, Carmen Electra, Tamara and the Scene and many others.

The Funk All Stars are led by multi-instrumentalist Paul Peterson, dubbed St. Paul by Prince when he chose him to be the lead singer in his group The Family. Paul replaced Jimmy Jam in The Time and appeared in Purple Rain and was a part of The Time’s biggest hits including Jungle Love and The Bird.

Their high energy set includes the music they were a part of creating, including hits by Prince, The Time, Jimmy Jam and Terry Lewis and other Minneapolis music legends.

"It's our job now that Prince is gone, to play these songs with authenticity, respect and love. We're honored to keep the Mpls Sound alive!" 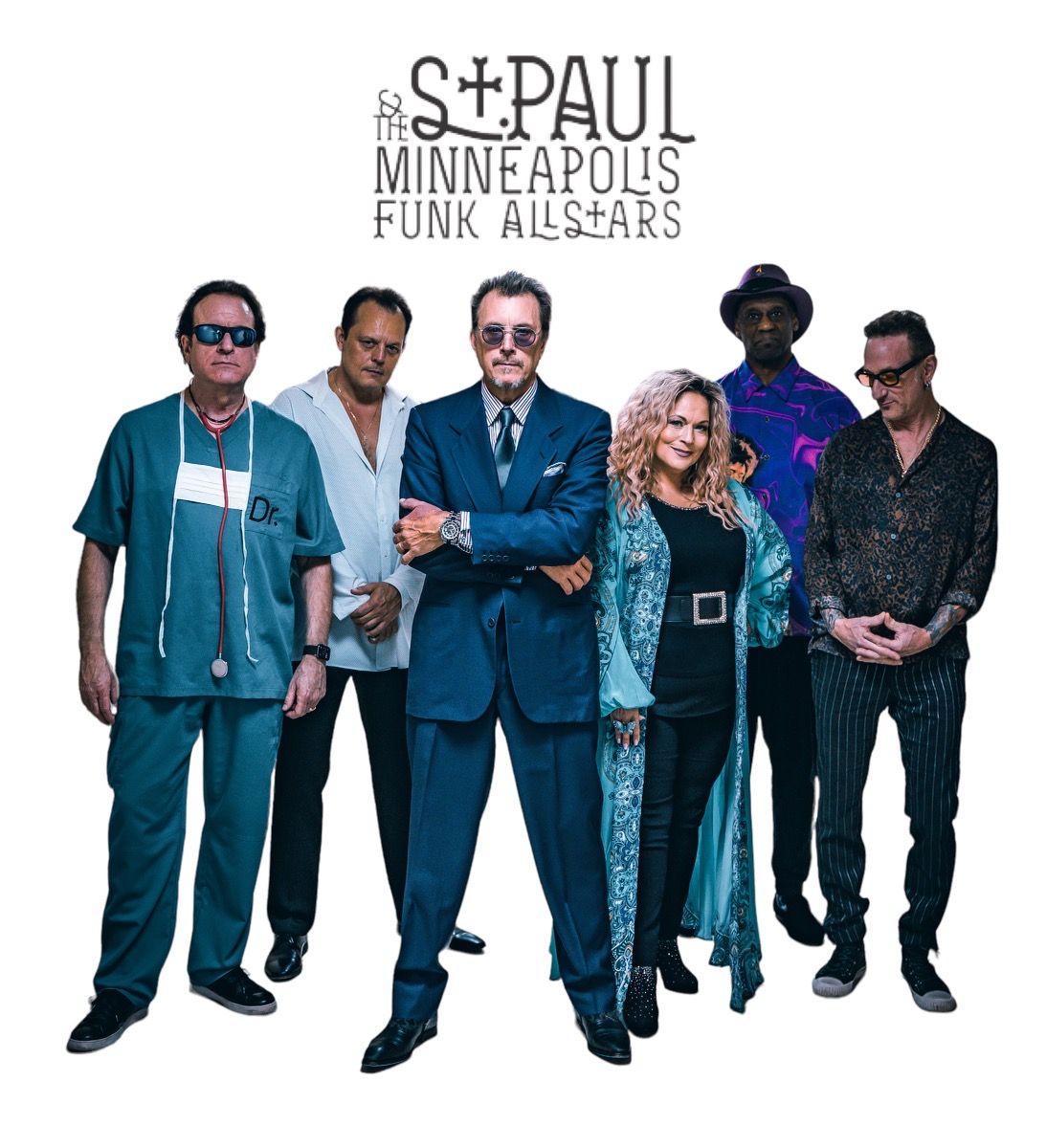 Un - FUNKIN' BELIEVEABLE - I loved singing with St Paul and the Funk All Stars!

"What a groove to play with St Paul and the Minneapolis Funk All Stars! I can't wait to have them back to Fleetwoods!  They absolutely rocked the house"